The Secret To A Sexy Bottom 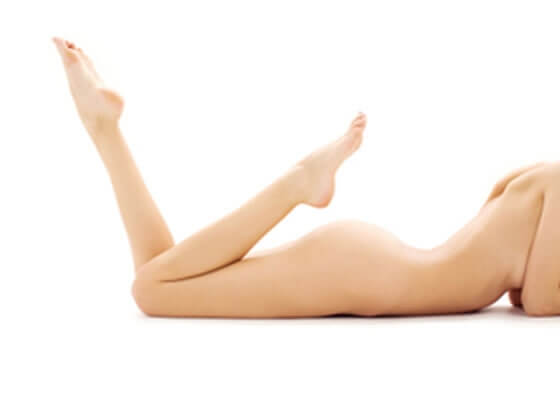 In the past several years the number of patients asking for buttock augmentation (also called the Brazilian Butt Lift) has increased dramatically. This increase in popularity is mainly due to the media and the internet. Brazilizn Butt Lift VirginiaThe sexy behinds of celebrities such as Jennifer Lopez have aroused admiration in both men and women. Reality TV shows on plastic surgery have made many procedures common household names. The availability of information on the internet has also been an instrumental reason why people are asking for ways to look sexier and more beautiful.

RatioStudies have shown that the ideal relationship between the circumferences of the waist to the hip is 1: 1.4. In other words, the buttock should be 1.4x the circumference of the waist, or conversely the waist should be 0.7x the circumference of the hip. Women who have this waist-to-hip ratio are found to be universally attractive to men irrespective of ethnic or cultural background. Although people of different ethnic backgrounds share this ideal, there are minor variations of preference in the distribution of fat in buttock. For example some Caucasian women want a full or moderately large buttock with a lateral gluteal hollow. This area of relative depression in the lateral gulteal area gives an impression of having an athletic body. 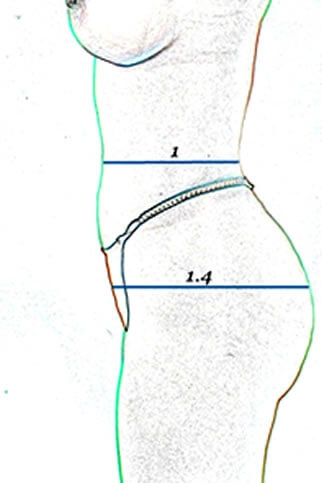 Buttock augmentation is procedure that enhances the buttock and contours the waist and lower back to approximate this ideal relationship between the waist and the hip. The procedure is done by a combination of liposuction and fat grafting. The removal of fat from critical areas such as the small of the back, the hip area and the waist is as important as the placement of fat in the buttock. Micro fat grafting is injection of minute particles of fat in the buttock. This fat is primarily placed in the upper buttock where the point of projection is most desirable. However, the dispersion of the fat is not in a single area. Fat is deposited diffusely and in multiple layers. The idea is to create a full buttock with the point of highest protrusion being in the junction of the medial and central third of the upper buttock.

After surgery, the buttock will be larger and firmer. It will look more proportionate with the rest of your body. The lower back will be curved in and the buttock will have a nice outward tilt. The buttock fat graft should stay for a very long time. Some of the fat will go away, but the fat that remains is permanent and will fluctuate in size like the other fat cells of your body. The fat that is removed form the back will not return. This procedure is by most criteria permanent.

Recovery from this surgery is about 1 week. During this time you will have mild to moderate degree of discomfort, but this is easily controlled by pain medication. After the first two days you should be able to get around easily. Sutures come out in one week. The incisions are small and hardly visible. You can get back into your normal exercise routine after 3-4 weeks.

In summary, buttock augmentation and contouring are becoming very popular. The change in the waist-to-hip ratio achieved with this operation is one of the most dramatic physical changes that can be produced by a plastic surgeon on a woman's body. It makes you look more sexy and attractive and can give you a boost of self confidence both in and out of cloths.