A facelift is an operation designed for facial rejuvenation. This operation can reduce the sagging and wrinkling that is often associated with aging. Although your bone structure, genetics, and lifestyle choices can affect aging, a facelift can reduce or take away from your age; the operation causes tightening and restructuring of the skin and underlying tissues of the face so that you appear younger and less tired. Hopefully, by setting realistic goals and executing a good operation, Dr. Marefat can help you achieve a younger-looking appearance.

The operation can be done either using local anesthesia and sedation or using general anesthesia. The surgeon performs the Virginia facelift operation through incisions that are hidden by normal anatomic landmarks, such as the hair or ear. The incisions are placed in such a fashion as to minimize their visibility. Drooping, sagging skin is removed. When necessary, fine suturing or restructuring of the deeper tissues, such as fat or muscle, is also done. The net effect is to give the face a firmer, more youthful look.

After facelift surgery in Virginia, you will experience minor discomfort and swelling. You may have some discoloration, which generally lasts for 1-2 weeks. The final effect of surgery is not fully seen until several weeks later when the body has fully recuperated from surgery. Your pain and discomfort are easily controlled with oral pain medication, and you should be able to return to normal daily activities after the first week. At that time, you may also cover scars or bruising with makeup.

Since your skin will remain quite sensitive to the sun after surgery, you should make every effort to protect it in the first several months postoperatively. After a short while, the scars will become even less conspicuous, and you can resume all your regular activities.

What is a Rhytidectomy (Facelift)?

A facelift is a procedure that helps counteract the effects of aging by lifting the skin of the face and repositioning the tissues to their more natural and youthful location.

What does a rhytidectomy (facelift) accomplish?

The purpose of the facelift procedure is to remove the signs of aging in the face by pulling the skin and the structures underneath the skin in an upward and backward direction, counteracting the effects of gravity. The beneficial effects of a Virginia facelift can vary, depending on the patient's anatomy and lifestyle. In addition, the role of heredity is also important in the effect that the Virginia facelift has in the patient's overall appearance.

How long does a rhytidectomy (facelift) last?

The beneficial effects of a facelift can vary, depending on the patient's anatomy and lifestyle. In addition, the role of genetics is also important in the effect that the facelift has on the patient's overall appearance. With current methods of face lift surgery, it is not uncommon to achieve results that last up to 10 years.

What happens during the first consultation for a rhytidectomy (facelift) in Virginia?

In the first consultation, you will have a chance to discuss your concerns with our patient care coordinators and Dr. Marefat. We will explain what you need to know about your procedure and help to determine what is best for you. You will receive information booklets, review before and after photographs, and receive pricing on the procedures.

How is a rhytidectomy (facelift) done?

What can I expect after rhytidectomy (facelift) surgery?

There will be a moderate amount of swelling and bruising with a facelift operation. You cannot do this procedure and plan to go back to work the following week. Most patients elect to take between 2-3 weeks off work. This gives them adequate time to recover from surgery and to be seen without drawing attention. Although most of the evidence of surgery will have disappeared by the end of the 3rd week, the ultimate result of the Virginia facelift operation will not be evident until at least 5 or 6 months have passed. You should expect a moderate degree of tightness in the skin of the neck and the cheek area during this period. This will slowly resolve and become normal over the ensuing weeks. You will also remain very sensitive to sunlight, so the use of sunblock and protection from direct sunlight is recommended.

When are the rhytidectomy (facelift) sutures removed?

Most sutures are removed within a week. However, there may be sutures or staples that remain up to 2 weeks in order to provide additional support in critical areas.

How many visits do I have after rhytidectomy (facelift) surgery in Virginia?

We like to see our patients frequently after surgery. You are seen by the doctor or nurse within 2-3 days of surgery. Then the normal routine is 1 week, 1 month, 3 months, 6 months, and 12 months after surgery. Of course, if there is a need, you are seen as many times as necessary. We encourage our patients to come in for routine follow-up visits every 3-5 years.

When can I cover my rhytidectomy (facelift) bruises with makeup?

You should be able to put makeup on your bruises after 1 week. However, we do not recommend putting makeup on your incisions until the skin is completely healed because this may result in tattooing from pigments in the makeup.

Am I a good rhytidectomy (facelift) candidate?

The ideal candidate for a facelift is a person with good facial skeletal structure but loose and sagging skin. There is no definite age category for when the surgery should be done. The ideal candidate for plastic surgery is a self-motivated patient who has realistic expectations about the results. Generally, the younger you are, the better a candidate you are for surgery. The physiologic age of a person is more important than the chronological age. That is to say, you may be 60 years old, but your skin and general health may be better than that of most 50 year olds.

How do I pay for rhytidectomy (facelift) surgery?

You can pay for Virginia facelift surgery by certified check, credit card, or cash. Payment for cosmetic surgery is expected prior to any procedure. If you are scheduled for surgery several weeks in advance, you may pay by personal check.

Are there rhytidectomy (facelift) scars?

Yes. The extent of the scars depends on the type of Virginia facelift you are having. If you are having a mini-facelift, the scars are quite short and inconspicuous. The traditional facelift incision starts in the temple area and comes down in front of the ear. Then it curves back around the earlobe towards the posterior scalp. About half of the incision is in the hair-bearing scalp, and the rest is well hidden in the natural folds around the ear. If you look closely, you can see the scars, but from a normal conversational distance, the scars can go unnoticed.

Does a rhytidectomy (facelift) hurt?

Yes. However, the pain involved in Virginia facelift procedures is very tolerable. We have heard our patients describe it as mild discomfort or soreness. For some reason, injuries to the face (including those surgically induced) do not hurt as bad as they look. Many patients do not finish the pain medications prescribed to them for pain relief. Having said that, remember that pain is very subjective, and it is not easy to predict what degree of pain you will have.

Will I be awake during the rhytidectomy (facelift) surgery?

If you are having a regular facelift operation, you will be asleep. It is to your advantage to be comfortable and have an anesthesiologist monitor your heart and lungs. This would also help the surgeon to concentrate on his work and accomplish what he wishes to do with ease.

Where will the rhytidectomy (facelift) be performed in Virginia?

The facelift operation is performed in an outpatient surgical facility with the patient under general anesthesia. Only in rare situations, in which the patient may have medical risk factors, does Dr. Marefat suggest surgery in a hospital environment. 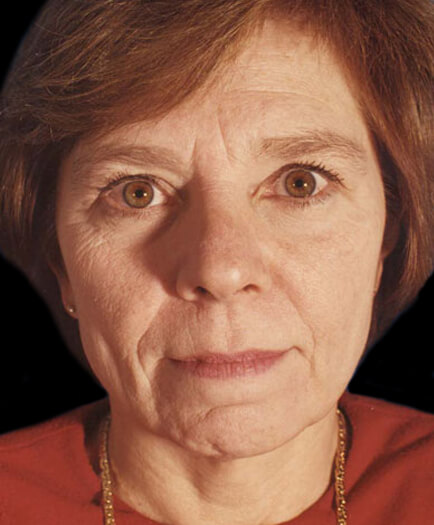 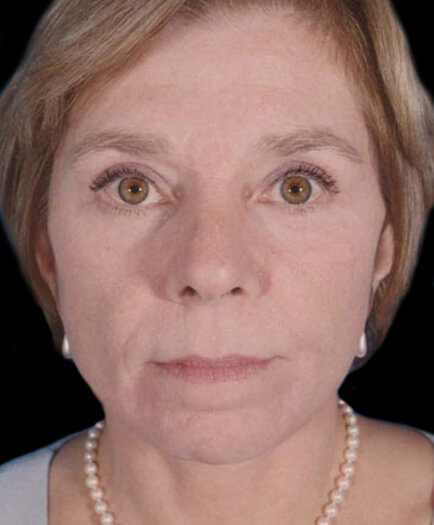 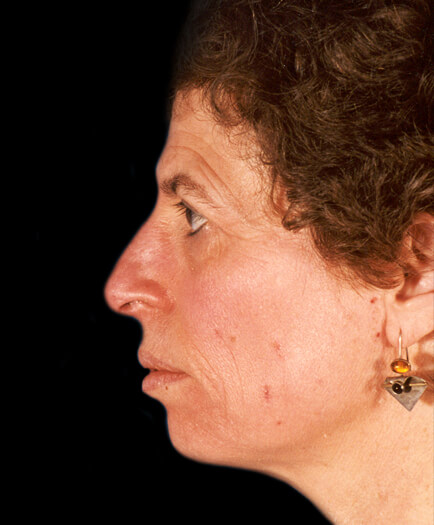 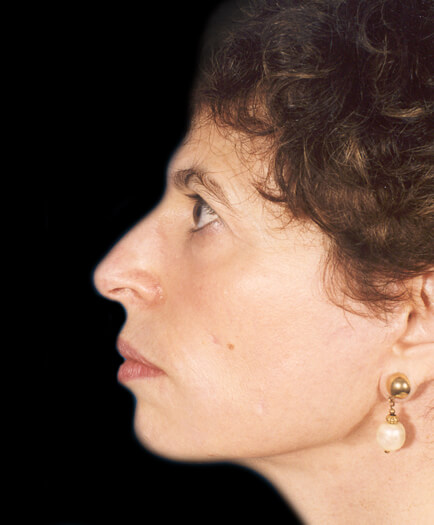 Are medical photographs taken of the rhytidectomy (facelift)?

How do I get started with rhytidectomy (facelift) in Virginia?

Dr. Marefat and the staff at Metropolitan Plastic Surgery would be happy to help you set up a private consultation to discuss rhytidectomy (facelift) in Virginia. Schedule an appointment online or call one of our locations at 703-516-7600 (Arlington area) or at 703-560-9583 (Woodbridge).

Are there financing options for rhytidectomy (facelift) in Virginia?

Dr. Marefat offers a number of financial assistance programs and payment programs to cover the cost of rhytidectomy (facelift) in Virginia. Please visit the  patient financing section of our website for more details or ask the staff at Metropolitan Plastic Surgery about these options so that you can get started with rhytidectomy (facelift) in Virginia today.